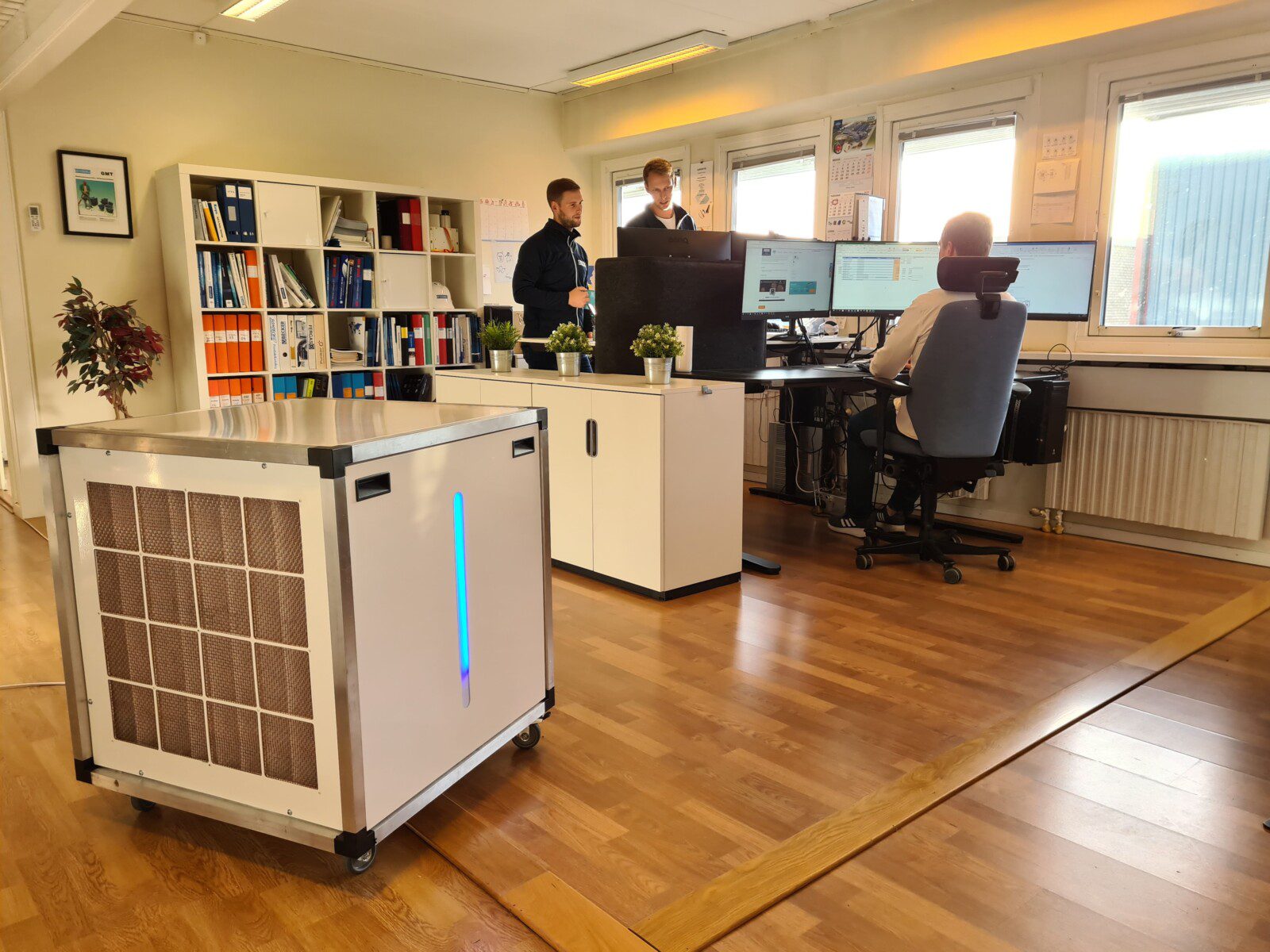 The government’s recommendation that all new buildings which are not dwellings will require specialist systems to help to reduce the spread of airborne diseases such as Covid-19 doesn’t go far enough, according to a leading infection mitigation specialist.

Paul Waldeck, chief technical officer at PP-L says that while the regulations have been welcomed by many, the limitations of their scope results in a piecemeal approach to dealing with the role of ventilation in the spread of viruses.

He said: “Covid-19 has proven that building regulations around the world have been inadequate in dealing with airborne pathogens.

“The previous advice of opening windows is based on sound logic but is simply inadequate for the situation we find ourselves in with a virus that is incredibly transmissible.

“The proposed 50% increase in air circulation – bringing in 15 litres of fresh air per person, per second – seems to tally up with the figures the government has been working from for the last few months, but from our experience, that doesn’t go far enough.

“Current guidance inside schools for example, only requires five air changes per hour, so the proposed increase would take that up to no less than 10. This is the same number as was shown to be effective in hospitals when dealing with the SARS outbreak of 2003, so you can see where the logic comes from.

“However, this version of the coronavirus has been shown to be significantly easier to spread than the 2003 variant, and therefore requires a stronger flow and distribution of clean air to move it on. We wrote to SAGE last year with our thoughts on this, suggesting that the recommended number of air circulations per hour be increased to between 10 and 15, and the use of HEPA filters and UV-C air disinfection devices to combat Covid-19 and future airborne pathogens.”

He also believes that the failure to cover residential dwellings or public transport is another area in which the proposed regulations fall short. and He said: “Confined, multi-person spaces such as buses, trains, student and key worker accommodation often can face exactly the same conditions for viruses to spread as offices and commercial spaces, so regulations for those kinds of situations need to be looked into as well if we are looking to return to some semblance of normality.

“The primary way in which coronaviruses spread is through airborne transmission – if an infected person exhales in a poorly ventilated space, their aerosol (droplets or microdroplets) may contain coronaviruses which can build up steadily and by the time you’ve been sharing an enclosed space with them for a little while, you could be in trouble.

“While the two-metre rule of social distancing is eminently sensible, given what was known at the time, the fact of the matter is that the distance infected air particles can travel is dictated by air currents and in enclosed, busy spaces, those currents are being constantly affected by people moving around and thermal emissions. Even something as seemingly insignificant as the thermal radiation of lightbulbs and computers can affect the air flow.”

The obstacles faced in bringing in regulations for older buildings will be a significant challenge according to Waldeck, but he believes that the use of safely engineered UV-C – which was successfully introduced in the Far East during the 2003 SARS pandemic – can provide a solution.

Paul said: “While these proposed regulations apply to new office and commercial spaces, it seems logical that similar changes will follow or certainly need to follow for existing structures to mitigate infection risk, which may cause problems for older buildings without modern HVAC systems; or indeed, buildings with HVAC systems that are not capable of having their flow capacity increased by 50%, or HEPA filters added to the system.

“This is where alternative solutions such as UV-C come in and this has been specifically referred to in the draft of the forthcoming update to the regulations for ventilation in non-residential buildings which states that buildings should have the ability to provide adequate outdoor air to all occupied spaces without recirculating air within spaces or between different spaces, rooms or zones, unless the ventilation system has an ultraviolet filter, HEPA filter or other germicidal filter.”

UV-C has been used for more than a hundred years to treat and prevent contagious diseases, and there is a wealth of evidence to demonstrate UV-C efficacy in the inactivation and destruction of all known microorganisms, including highly contagious airborne viruses including COVID-19.

“Crucially, UV-C air disinfection solutions can be safely used in buildings with or without ducted HVAC systems, making them highly suitable for retrofitting but design and careful product selection using indirect UV technology is key to the maximizing the safety of occupants and reducing infection risk”

PP-L is the only government listed medical services provider of germicidal UV-C health technology in the UK, with its technologies and products proven to kill 99.99% of pathogens. 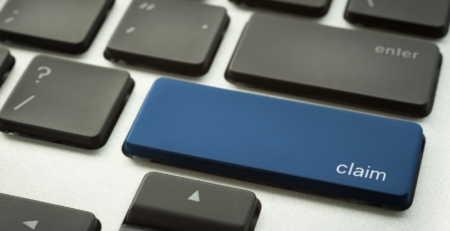 Covid Claims and Insurance Challenges Ahead

Covid claims and insurance challenges ahead Employers and those “in control of premises”, as defined by the Health & Safety at... read more

Australia recognises Covid as airborne: Will the UK be next?

With news from Australia that the infection of a Perth hotel security guard, who was working three metres away from... read more 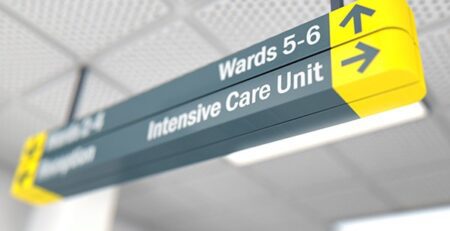 “Old Tech” beats the virus in the Covid-Wards

"Old Tech" beats the virus in the Covid-Wards The COVID-19 pandemic has overwhelmed the respiratory isolation capacity in hospitals; many conventional... read more 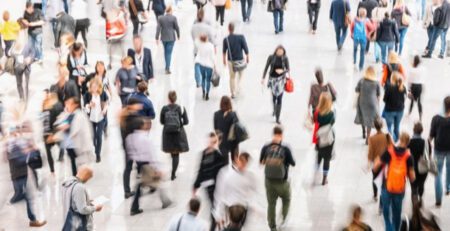