An Introduction to PP-L Biosafety

Our team of Chartered Engineers, Scientists and Medical Professionals take organisations beyond essential compliance to make their people & operations even safer, more resilient, and ready for whatever the future may bring.

We are not just expert Consultants & Advisors. We have scoured and researched the market to identify the most potent pathogen mitigation solutions and products available in the marketplace –
safe tried, tested and proven to create
Pandemic Resilient Environments.
We also now supply these optimal solutions and products to re-create a safer normal for you. 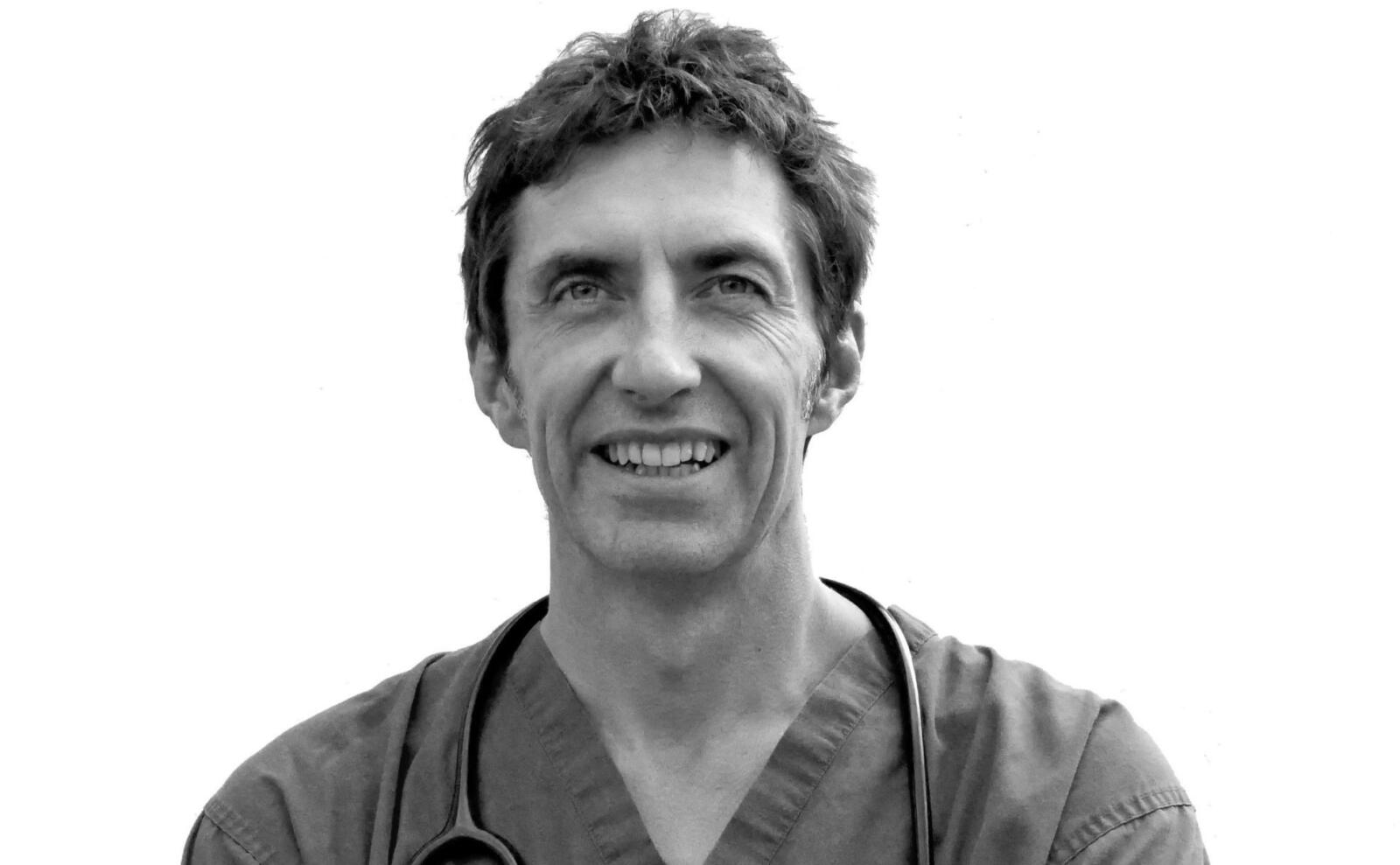 Rhys is a former military Doctor; he trained and undertook his PhD at the globally renowned Defence, Science & Technology Laboratories (DSTL) Porton Down. He is a Consultant Anaesthetist; an expert in biological pathogens and respiratory diseases and one of the only two successful winners of the U.K. Government’s Covid Ventilator Challenge to invent, gain regulatory approval and to take to market, a highly effective new ventilator to treat coronavirus patients. He has also returned, part-time, to the frontline of the NHS to help in the fight against Covid.

Alongside his work treating patients with coronavirus at U.K. hospitals, Dr Thomas leads on the medical and scientific aspects of PP-L’s solutions to help organisations prevent the spread of COVID-19 and other pathogens in their operational activities. 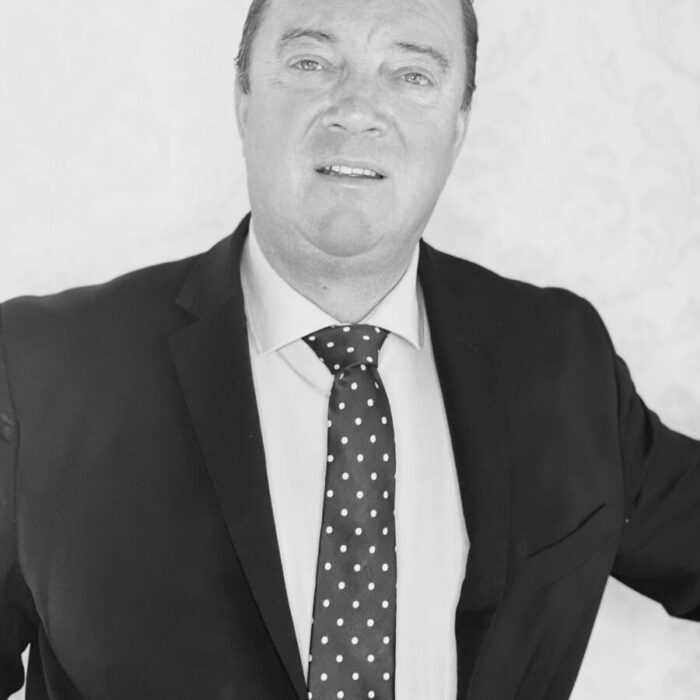 Paul is a Chartered Engineer with 35 years of experience in design, construction, maintenance and refurbishment of safety-critical environments and facilities. He has been involved and led some of the most extensive capital programmes in the built environment; worked in nuclear, chemicals, food production, pharmaceuticals, laboratories, health, transport, and all the conventional sectors of the built environment in his career too.

Paul successfully built a world-leading specialist A.E.C. Consultancy over 25 years, which he sold in 2018. He founded PP-L as soon as the first news about the pathogen SARS-Coronavirus-2 broke because he knew that the specialist interventions essential to safety-critical environments would be needed to help protect people in conventional interior settings from this new, highly infectious airborne pathogen. 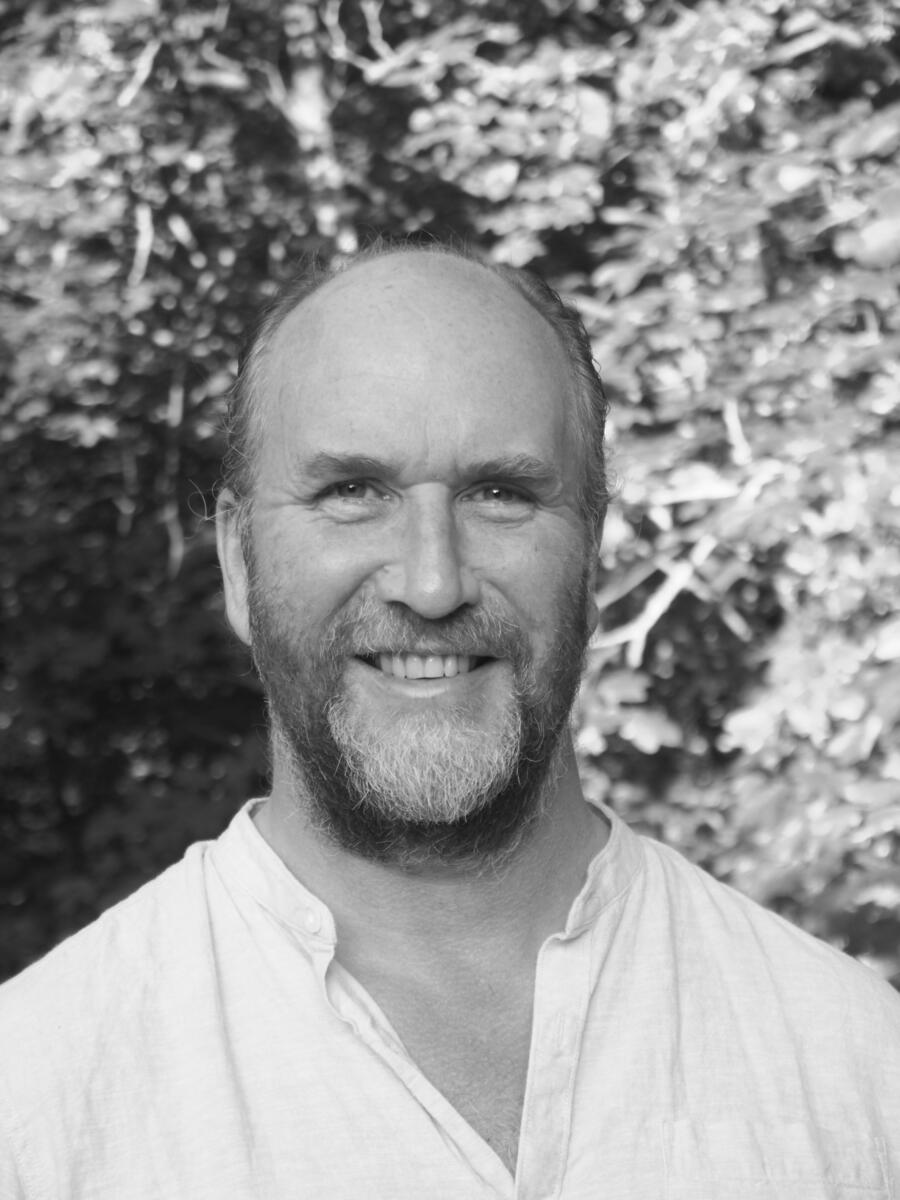 Mark is one of the leading experts in the field of bio-containment. He is also a Chartered Engineer with over twenty years of continuous experience in the management, design, operation and maintenance of laboratory facilities. Mark specialises in peer review, investigation and remediation of high containment laboratory facilities and their engineering services.

Mark has been an expert advisor and contributor to standards, guidance, and training for institutions such as the World Health Organisation, the European Union, various international governments, and private industry clients worldwide relating to bio-containment facilities. Like others in the team, Mark can share that highly specialist expertise to help clients protect more conventional environments, manage bio-risk, improve bio-safety and create bio-resilience. 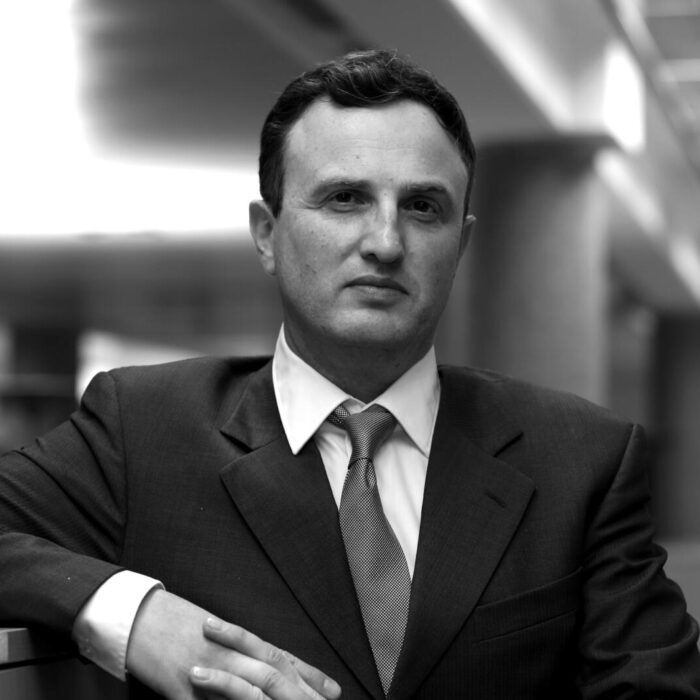 In 2017, Chartered Architect, Jason, became the youngest Fellow of the Royal Institute of British Architecture in its almost 200-year history; then, in 2018, he achieved Fellowship of the Royal Society of Arts (R.S.A.). He is now an ambassador for Architecture in the Civil and Engineering sector, having spent the last 12 years of his career in the Nuclear Industry. Jason is currently architectural and design lead on an £800m+ “Mega Project” in Cumbria, a safety-critical environment and for the U.K., is a project of national importance.

Our R&D Lead, based in Switzerland, is a scientist and environmental Engineer, an expert in germicidal UV solutions and a contributor to the new DIN Standards for the EU, with respect to deployment of Environmental Engineering & Technological Controls to create pandemic resilience.

Our Chief Consultant is based in the USA and is one of the world’s leading authorities on microbial inactivation using germicidal UV.

Our Lead Microbiological Consultant has his own UK team of 200 scientists and a laboratory available to validate the efficacy of our design solutions.

Our Partner UV solutions provider, the world’s oldest manufacturer in the field of UV sterilisation & disinfection, has made available to us both of their laboratories and their 80-year-old database and research data on UV air and surface inactivation of microbes.

A sample of some of our supplier's, our directors' and lead consultant’s designations and accreditations